DON'T JUST KNOW WHO YOU ARE BUT WHAT YOU ARE NOT 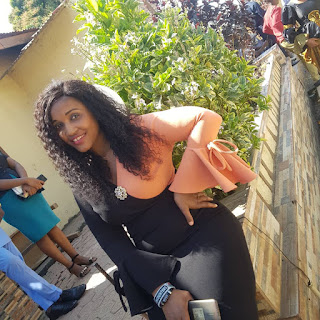 Have you ever seen someone who wants to be like, dress like, act like and do as someone else? There are so many people who want to be like some other other people even when they know who they are? They know who they are but for some reason, they are envious of the lifestyle of certain people or the height these people must have attained and so they drop who they are to be like others. God created each and everyone of us uniquely with special gifts, talents, dreams, ideas and purposes. Some people have discovered theirs while others haven't. But the problem is that, some of those who have discovered their gifts, talents and purpose still try to function outside what they are not designed to be by God. In most cases, those who know who they are and still try to function outside what they are not either do it due to lack of contentment, impatience, envy, lack of faith, or fear of failing in their own calling. They in most cases, want to live other people's dreams seeing the succes
Post a comment
Reactions:
Read more

PICK UP THE PIECES AND RECREATE A BEAUTIFUL STORY 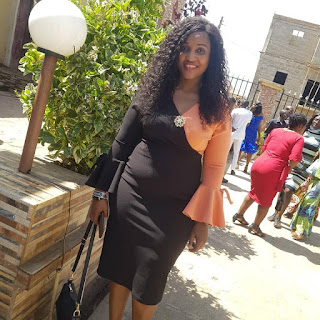 Tough times happen to us all. We've all experienced rough edges in life. Pains, heart breaks, loses, betrayals and so many other challenges that tend to weigh us down. Despite all the grindings that never stops, hustle and bustle, life seems to be on a stand still like every effort is wasted. But we must know that life is a process of highs, lows and everything in between. Wherever you are and whoever you are, negative situations can prove to be a challenge even to the strongest optimist. The truth is, it may not be easy for you to pick up yourself and move on but not impossible for you to do. You may have gone through a job loss, painful divorce, health challenges etc. Whichever way you may have fallen apart, life requires you to pick up the pieces and move on. Not to give in or give up on life. Regardless of what is happening to you, life won't stop. It goes on anyway so you don't need to get stuck in the battles of life.  It's normal for everyone to feel like they ar
Post a comment
Reactions:
Read more

DON'T BE DISCOURAGED BY WHAT IS NOT CHANGING 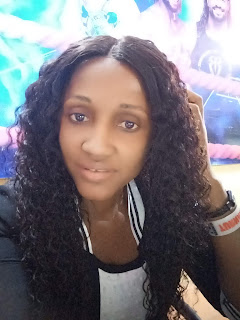 I am sure in the year 2020, some of us had heart desires that were not met, dreams not lived, goals not accomplished, ideas not executed and so many others. We most likely expected some changes to take place in 2020 but it never happened. I expected some changes too that did not occur. We so much desire a change from a present state of being. Either a change in job, career, environment, finances, a change in status and so many others yet no visible change occurred. But come to think of it, even as the year changed from 2020 to 2021, did everything actually change? The pandemic is still there threatening our peace, there are still some forms of hardship here and there. We may have experienced some changes while some things remained unchanged. Things that did not go as planned or as expected and remained unchanged can lead to some form of discouragement. Discouragement is something we all go through or experience at one point in life especially when it seems like nothing is changing desp
Post a comment
Reactions:
Read more

WHY NEW YEAR RESOLUTIONS DON'T WORK OUT FOR SOME PEOPLE 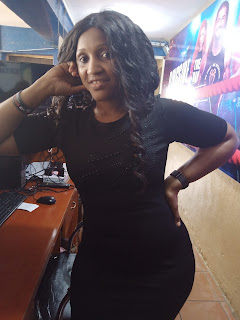 New year resolutions are goals a person wants to achieve within a year and are supposed to be accompanied with mapped out plans to follow. They are like a guide or guard to how we live our lives every day of the year and how we how would want the year to end up for us or where we would like to be at the end of the year. Goals help to trigger new behaviors and help you sustain a momentum in life. You see, when you have a goal in life, it helps you align your focus and keeps you disciplined till that goal is achieved. Basically, new year's resolution is meant to improve your life year in year out. You ought to get better in one area of life at least each year. That's how we make progress in life. But unfortunately, every year, I hear people say new year's resolutions are rubbish and impossible to go by. Certain people follow this line of people or just follow the crowd and conclude that new year resolutions are all bullshit.  Among those who believe new year resolutions don&#
Post a comment
Reactions:
Read more

DON'T LET THE WEIGHT OF BEING A BEGINNER CRUSH YOU 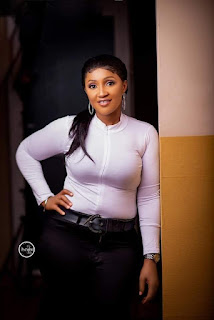 2020 has come and gone with its numerous challenges and difficulties. Its a new year, a new dawn and a new beginning. And I'm sure most of us are glad to do away with the year 2020. It's the toughest year I've experienced in my life not just personally but on a general note and I believe its same with most of us. Even though some people had it go well for them like never before, 2020 is one year most of us will never forget in a hurry no matter how much we would like to dump it in the past. With the emergence of corona virus (COVID-19), most economies of the world crashed and were shut down for weeks. People's dreams were shattered, dreams envisaged for 2020 were not lived, jobs were lost, businesses crumbled or brought to a stand still. For some who were still in jobs, they either had their salaries slashed or were not paid for the number of months the lock down was on . Few weeks back, I watched a documentary on farmers who gave account of their experiences as a resul
Post a comment
Reactions:
Read more 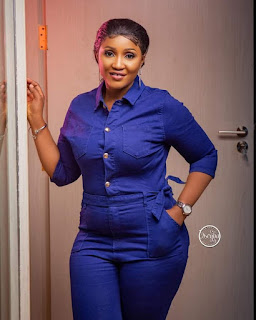 2020 has been a great year for us all. For some its been a very challenging year and for others its been awesome. For everyone who had it rough, life doesn't end with with 2020 as we look forward to a better 2021. Don't get stuck with the regrets, mistakes or failures of 2020. Move forward. Last week, we looked at part one of this series where some salient points on how to get passed the difficulties of 2020 were stated and explained. You can read that here:  You Failed in 2020 So What? 1 Below are the other points in continuation of the series.  3. RE-WRITE YOUR STORY :  Instead of re-living your past over and over again getting into trauma, use it as a stepping stone to do and get better in the coming year. Reflecting on and identifying areas you did not do well should enable you do better. The mistakes you made should not make you a less person but much better than you were. You can re-write your story. Don't just get over the past but benefit from it. Bad experiences ma
Post a comment
Reactions:
Read more 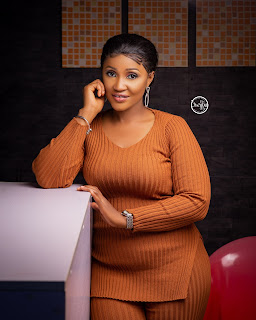 2020, as it gradually comes to an end will not be easily forgotten by so many of us. We all wish it would come to an end and wrapped up soon enough.   The year has not really been a great year for so many people. Though its been good and great for a selected few but most had it rough and challenging for them.  With it came so many challenges that left so many devastated. In fact I have heard and seen jokes where it was stated that the year 2020 should be  reformatted.  If so many of us should look back at the year, we would see so many things that were not achieved, things we did wrong, dreams not realized, mistakes made, ideas not executed, failed plans and full potentials not reached.  There were business failures, career failures, academic failures and delays, failed relationships, people lost their jobs, lost loved ones, others felt they failed their families and loved ones.  Some failures experienced were as a result of the mistakes made or wrong decisions made. Others were as a r
Post a comment
Reactions:
Read more
More posts