Showing posts from November, 2020
Show All

YOU WERE NOT CREATED TO FIT IN BUT TO STAND OUT 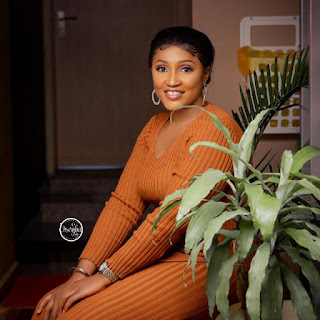 Everyone of us have unique roles to play in this life here on earth and that's what makes us stand out. But when you try to play the role of another person or do what the majority does, then you are fitting in. God created each and everyone of us uniquely with different roles to play. He gave us all unique assignments and purposes to live and accomplish here on earth. But unfortunately, we have so many people especially youths who try to fit in the crowd instead of standing out. We were born different in every ramification. No DNA is the same.  Different skin colors, hair colors, personality traits, different perceptions and so many others. So, why try to fit in when you can stand out? The world evolves beautifully well today because of our uniqueness and differences else it would have been stagnant and boring if we were all same and acting same. There might be similar traits but we are a complex mix of emotions, experiences and opinions. Different reactions to same situation
Post a comment
Reactions:
Read more 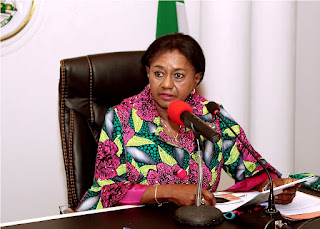 Rivers State Deputy Governor Dr. Mrs. Ipalibo Harry Banigo has expressed concern over the increasing cases of violence against women and called for stiffer sanctions against culprits.    Dr. Banigo expressed this in a statement from the Government House in Port Harcourt on Wednesday, 25th November, 2020 to commemorate the 2020 International Day for the Elimination of Violence against Women.   While lauding the gender friendly disposition of the State Chief Executive, Nyesom Ezenwo Wike, the Deputy Governor said Governor Wike’s decision to create more opportunities for women in governance was a deliberate effort to empower and build their socio-economic and political capabilities to confront life's challenges and contribute positively to societal growth.   According to her, the theme of this year’s International Day for the Elimination of Violence against Women: - “Orange the World: Fund, Respond, Prevent, Collect!” is a clarion call for an all-inclusive approach towards the socio
Post a comment
Reactions:
Read more

HAVE A MADE UP MIND 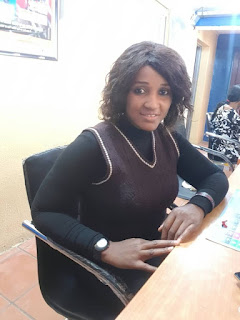 Ever been in a situation where you had made up your mind to do a certain thing or act on a decision but all of a sudden, you got discouraged? You had all hopes, you were optimistic and excited over it the previous day, hour or second but all of a sudden, the whole excitement died off, the optimism weakened and all hopes got lost because you got discouraged. You had seen  a way out, the way forward or brighter future but for one reason or the other  you no longer saw anything positive about the plans you had or the decision you had taken and as a result, you had to let go. I have been there too several times. Sometimes, these things are great ideas given to us by God. Dreams and visions God has ordained us to pursue and live as a lifestyle. Skills and talents God has blessed us with. So many reasons could lead to a change of mind after you had made up our mind on a thing. And these could be fear of being criticized, mocked or laughed to scorn. Fear of failure, fear of past failure repea
Post a comment
Reactions:
Read more 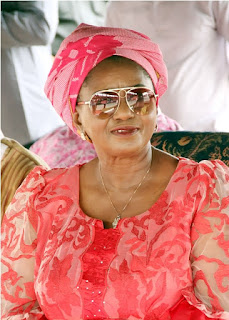 Rivers State Deputy Governor Dr. Mrs. Ipalibo Harry Banigo has urged members of the Rivers State Chapter of the NACCIMA Business Women Group (NAWORG) to intensify their membership drive in order to admit more Business Women into the organized private sector.   Dr. Banigo stated this while playing host to the New Leadership of NAWORG in the State, which is the female wing of the Nigeria   Chamber of Commerce Industry Mines and Agriculture at the Government House in Port Harcourt.   The Deputy Governor said, the call to induct more women into NAWORG became necessary in view of the fact that a lot of women in the rural areas of the State are involved in very robust business activities and are contributing to the socio economic and political development of their communities as unsung heroines.   According to Dr. Banigo, bringing the women on board the NAWORG Platform would afford them the opportunity to form cooperatives, access loan facilities in order to expand their businesses, noting
Post a comment
Reactions:
Read more

MAKE YOURSELF YOUR MOST IMPORTANT PROJECT 2 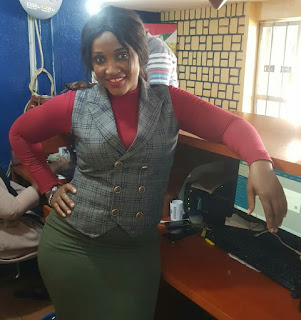 As imperfect beings and individuals seeking growth in life, there is the constant need to improve on areas we deem fit to work on. Last week, four key areas to make a project in our lives was looked on and you can read it here   and we would be looking at the rest this week. Below are other key areas to work on in life.  MONEY MANAGEMENT :  There are so many people who do not know how to manage their finances irrespective of how much they have or earn. It is very crucial we learn to be disciplined with our finances. Its so unfortunate that there are people who live on immediate gratification. They want to have all the fun they can have, taste everything good, buy everything they set their eyes on all at once with no plans for the future and a little bit of savings against rainy days. Don't try to spend all your money in one day trying to fit in, please or impress people around you because at the end of the day you alone are responsible and accountable for your actions.  Learn to li
Post a comment
Reactions:
Read more

MAKE YOURSELF YOUR MOST IMPORTANT PROJECT 1 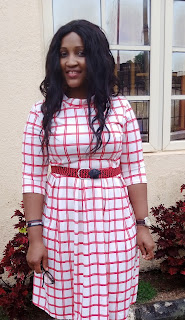 Have you ever sat down for once to think of yourself as the most important project you would ever have in life? We are imperfect beings hence the need for constant improvement of ourselves in areas where we need to work on in our lives. There are so many project ideas in our heads that we want to pursue and achieve in life but we forget that we are our most important project in life. Trust me, any project outside of you that needs to be pursued, you would need to train yourself well enough to be able to manage that project once achieved else all will go to waste. You are the centerpiece of any project you have going on in your head or physically. If you fail to improve yourself first, you would fail in succeeding in every other project you set your mind on to achieve.  Sometimes, you just have to make yourself the focus. There is no better investment you can have than investing in yourself.  While you pursue other projects, learn to allocate time towards self improvement. You need to i
Post a comment
Reactions:
Read more
More posts