Showing posts from September, 2018
Show All

WE SHALL CONTINUE TO PROTECT INVESTMENTS: WIKE SAYS DURING THE LAUNCHING OF AIRTEL 4G LITE NETWORK 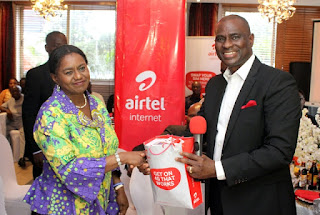 The Rivers State Government has reaffirmed its commitment to ensure that businesses in the State are protected. Rivers State Deputy Governor, Dr. (Mrs.) Ipalibo Harry Banigo receiving the Just Launched Airtel 4G Lite from the Managing Director & CEO, Airtel, Mr. Segun Ogansanya during the Launching of the Network in Port Harcourt on 27 th  Sept. 2018.   The State Governor, Nyesom Ezenwo Wike reaffirmed this while speaking during the launching of the Airtel 4G LITE in Port Harcourt on Thursday, 27 th  September, 2018. Represented by his Deputy Dr.(Mrs) Ipalibo Harry Banigo, Governor Wike said his Administration will continue to protect and provide a favourable environment for businesses to flourish  because it is important  for our people to be gainfully employed, noting that the recent rating of the State as the number one investment destination in the Country by the Investment Promotion Council did not come as a surprise. According to the Governor, who urged Air
Post a comment
Reactions:
Read more

MY PASSION, MY DESTINY : CLEMENT EDOKA 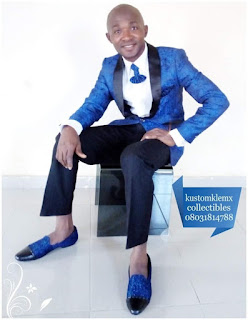 I am a graduate of Accounting from the Federal University of Technology, Yola, now MAUTECH.  Being an Accounting graduate never stopped me from chasing my dreams which is becoming a "Shoe maker," a vision that makes me feel fulfilled as a person. Clement Edoka  My childhood has a lot to do with my journey into shoe making.  I always remember when Mom would buy inferior, substandard shoes for me. To my greatest surprise, these shoes will park-up (get spoilt) in weeks. My Mom and I became so angry with the manufacturers, raining all manner of curses on them, 😁 (Like we could see them). As a result of such occurrences, I would (then) take some pairs of shoes in my bag to school and study them during break periods. I will loose them completely and study the make-up. I would discover (as young as I was then) that the materials used (in making these shoes) were very inferior.  One day, I was privileged to be with a friend called Noah Ogbeh
Post a comment
Reactions:
Read more

BE INNOVATIVE : BANIGO TO YOUTHS 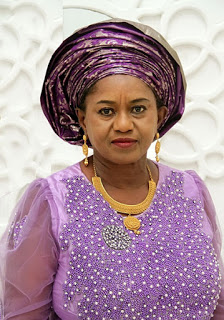 Rivers State Deputy Governor Dr. Mrs Ipalibo Harry Banigo has urged Youths to be innovative and ensure that they  have the passion to succeed. Rivers State Deputy Governor, Dr. Mrs Ipalibo Harry Banigo Dr. Banigo stated this during the closing ceremony of a Two- Week Free Digital Economy Training Programme organized by the Office of the Deputy Governor in collaboration with Cay wood Brown Foundation in Port Harcourt. Represented by her Senior Special Assistant, Mrs. Inegogo Fubara, Dr. Banigo  said the training is aimed at arming young people with the requisite knowledge on how to interact with the internet to promote their businesses. She said Digital Economy is a paradigm shift from the traditional way of doing business to an economy based on digital computer technology, noting that it is beneficial because it improves lives, creates job opportunities and ultimately grows the economy. According to the Deputy Governor who insisted that participants must  pu
Post a comment
Reactions:
Read more 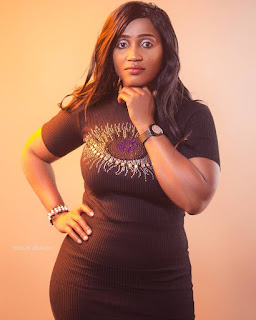 When we go into a relationship, we most times go into a relationship mainly for one selfish reason or the other. We think mostly of ourselves in a relationship without necessarily putting the other person into consideration of what he or she needs and wants in a partner. The "I" factor becomes predominant in our thoughts for a life partner. Let's see what mutual exploitation is before we go further. Exploitation simply means taking undue advantage of another person. Mutual exploitation on the other hand is when two people or a group of persons take advantage of each other for personal gains either consciously or unconsciously. A man wants to get married to a lady because he wants his bed warm always. He wants a woman to take care of his house and needs. A woman that will give him children who will carry on his name especially male children and most probably to advance his tribe. Some men find it difficult marrying a lady not from same tribe as the
Post a comment
Reactions:
Read more 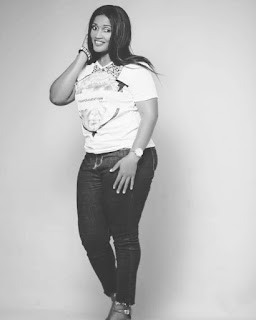 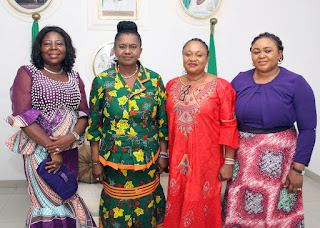