- April 13, 2018
The Rivers State Government has re echoed its commitment to peace and sustainable development in all communities in the State.
Rivers State Deputy Governor, Dr. (Mrs) Ipalibo Harry Banigo  stated this  during the inauguration of the Technical Committee on Obete /Seme-Lueku Boundary dispute at the Government house in Port Harcourt. 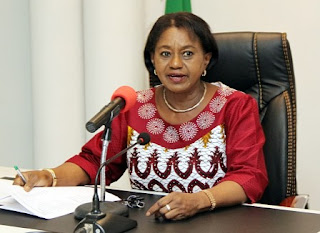 According to Dr. Banigo Government has decided to wade into the matter in the interest of peace and development.

“This matter was handled by the previous Administration inconclusively, and it has led to a lot of rancour between the communities, so the Wike led Government  decided to look into this matter once and for all in the interest of lasting peace and harmony, because we know that without peace there cannot be any development whatsoever”. She stressed. 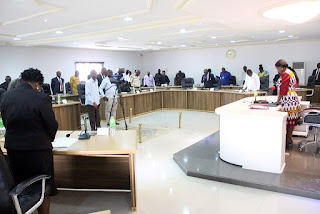 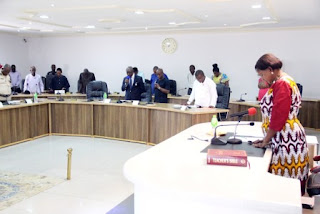 She expressed confidence that the leadership of the Committee would proffer a solution to the lingering boundary dispute between the Obete and Seme-Lueku Communities. 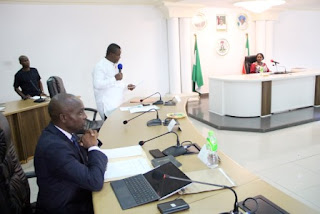 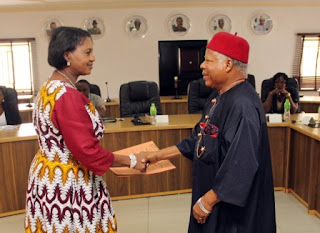 In his response, the Chairman of the Committee, Chief Fyneface Ihunwo assured the Deputy Governor that his Committee would do everything humanly possible to ensure that the matter is resolved, and thanked the State Government for finding them worthy to serve. 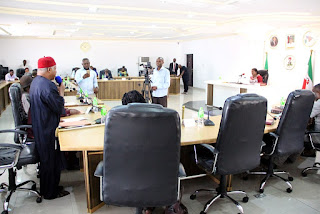 The Committee which has three months to submit its report, was given the following terms of reference: 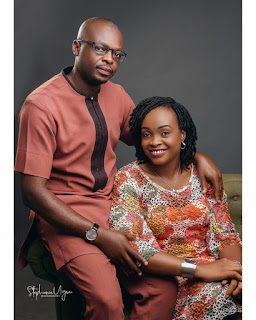 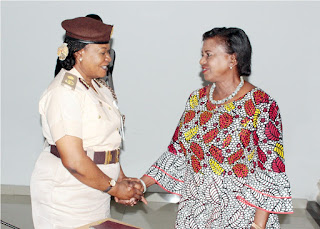